Students of the Month for November 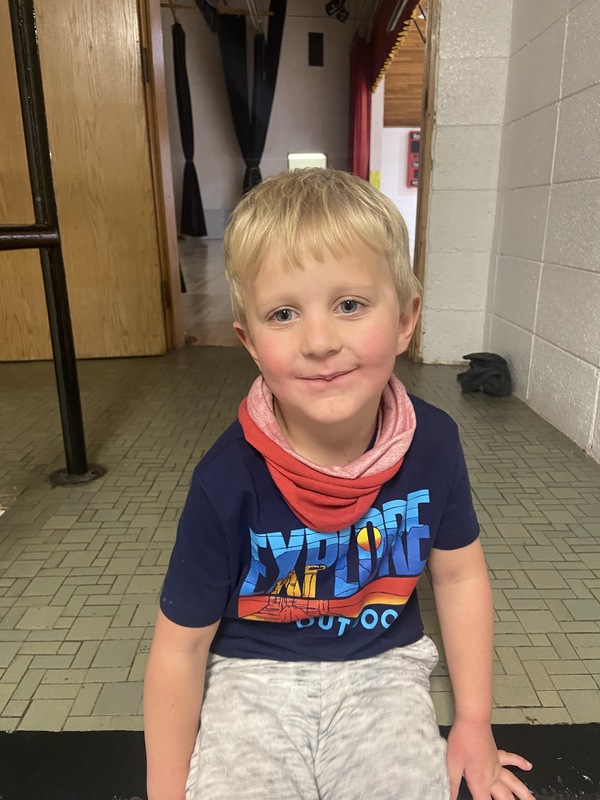 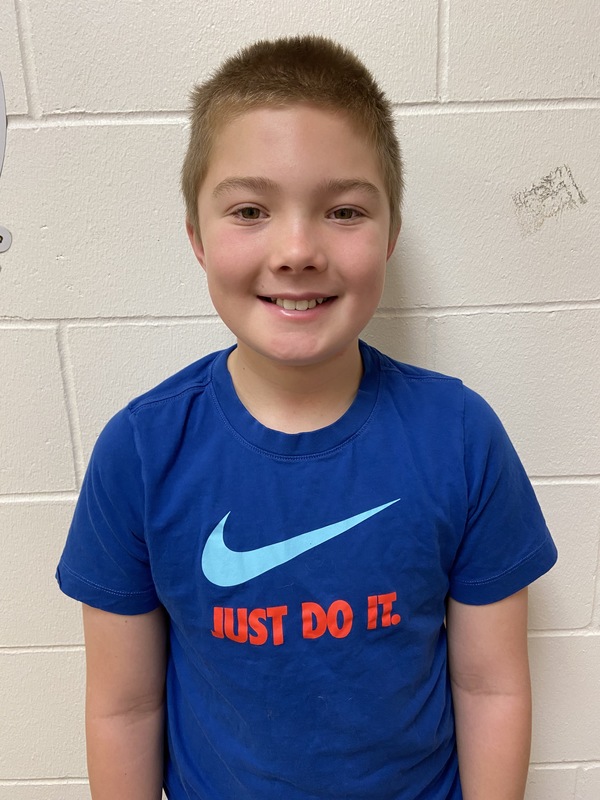 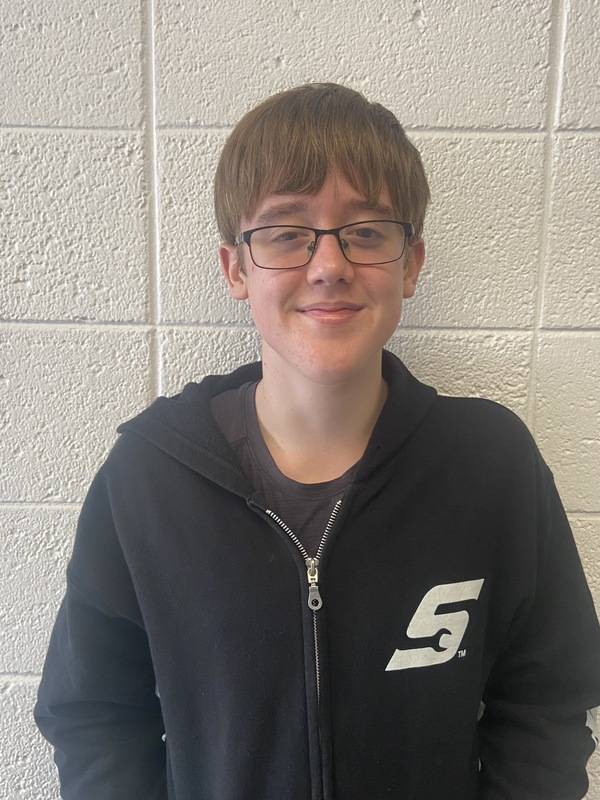 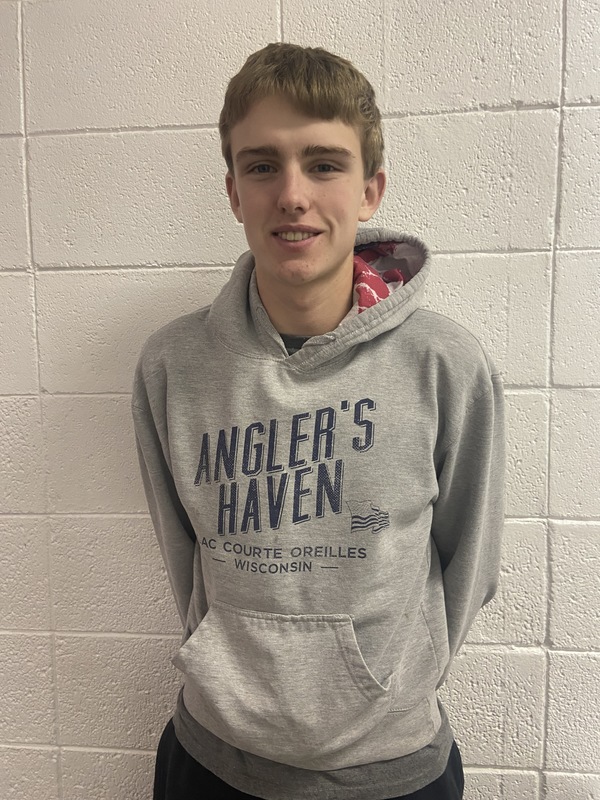