October Students of the Month

Henry is the son of James and Katie Dierauer, and he has one brother.  He also has a dog named Josie and a lot of grandmas and grandpas.  He loves his house because it has a little playground, and he likes to play tractors at home too.  Henry and his mom make cakes, and the frosting is the best.  His favorite color is purple. He also likes to play football and soccer.  When asked, “Is there anything else we should know about Henry?” He said, “My brother is always crabby!” 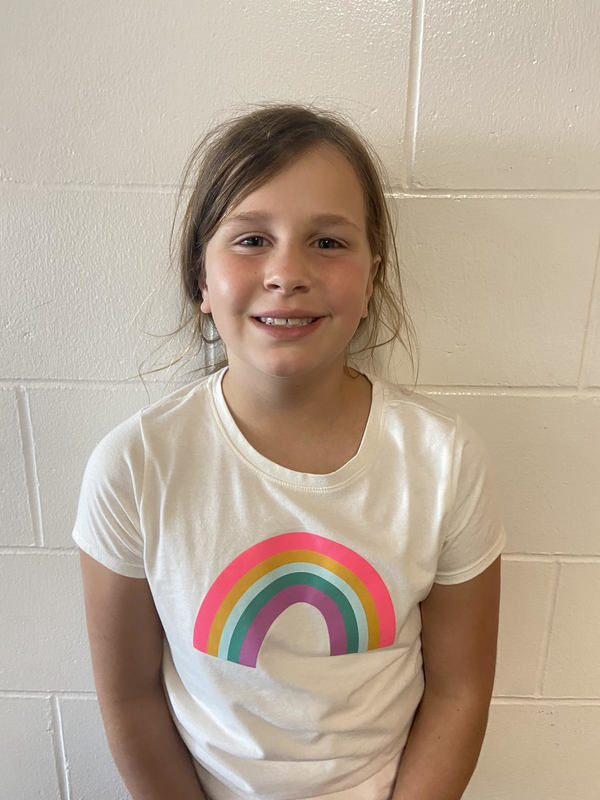 Adelaide loves her dog, Hudson, who is a Husky-Pomeranian mix. She also likes her sister's hamster, Nibbles.  She used to have a cat too, but it died of old age.  At home, she likes to play games with her two sisters, and her mom and dad, Brad and Ashley.  She likes to go camping with her family, and sometimes she gets to ride to school with her older cousins. Her family has a huge gathering at Christmas.  This is her favorite holiday because a lot of her family members come to stay, and her dad makes cinnamon rolls.  Adelaide’s other favorite food is pizza.  At school, her favorite subject is Math, and she likes to play outside with her friends.  She wants to play softball when she is older, and she also wants to teach people how to be veterinarians so they can take care of animals. 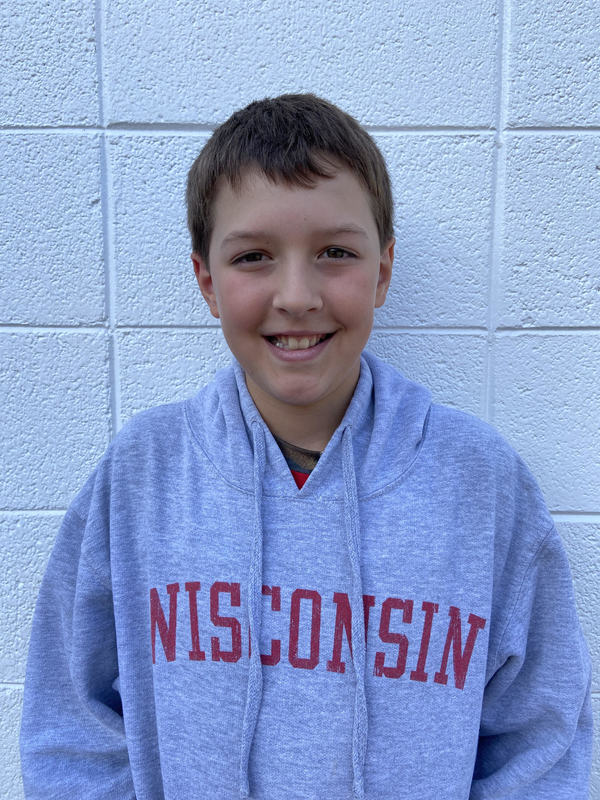 Eli is very interested in History, so his new favorite teacher is Mr. Engstrand.  If he doesn’t pursue a degree in Sports Medicine, he may become a History teacher.  He likes to play football, and he likes the WI Badgers and the Denver Broncos. (Actually, he likes any team other than the Vikings!)  He plays football on the Junior High football team.  Eli has a twin brother and one other older brother.  They all like to hunt pheasants with their dog, Scout, and they like to deer hunt too.  One of his favorite meals that his mom and dad, Kevin and Julie, make at home are chicken tacos with salsa, cilantro and limes.  Eli and his family have recently begun a new hobby of raising turkeys for the Raptor Center. 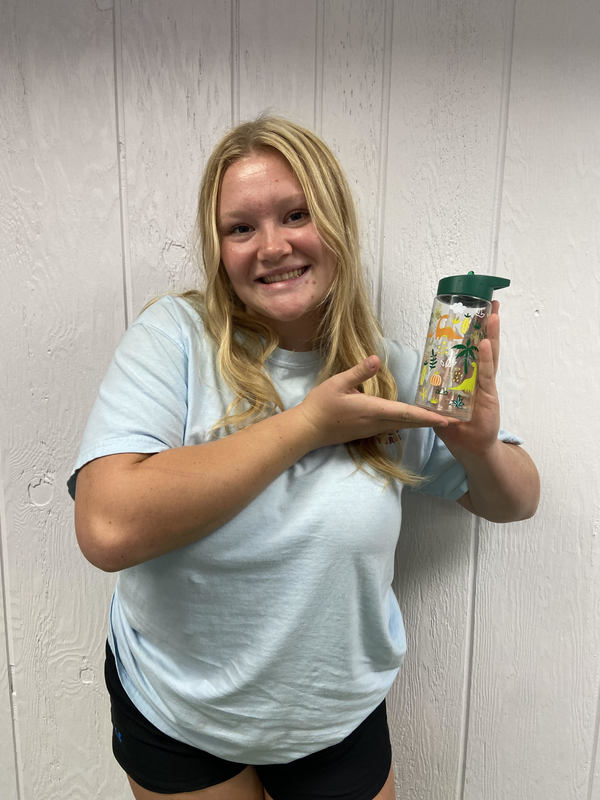 Ashley’s middle name is Susan. She was named this after both of her grandmothers. Ashley’s family moved from Bloomington to Alma when she was in fifth grade. She feels that she is getting a better education here because the kids get more attention.   Her favorite sport is softball because she is able to hit ‘dingers’, but she also likes to play volleyball.  She plays the flute in the band and sings in the choir.  Her mom and dad, Derrick and Liz, came to Alma all the time when she was little.  They came to Alma during the Flood Run and stayed at their Grandpa’s cabin.   They also came to hunt and fish.  She believes hunting is an ‘exquisite experience’ that everyone should at least try.  She hunts deer and ducks with her dad, and she also enjoys shooting trap.  Ashley has two older brothers, Tyler and Derrick. The family has two golden labs, Auto and Rosco, and a new kitten, Kinni.  Kinni is a little terror and attacks feet.  In the summer, Ashley likes to hang out with her great friend, Ryann.  They watch movies together, but Ashley does not like scary movies.  They also swim and play tennis.  Ashley loves to travel to Florida in the summers too, because she loves warm weather.  As you can see from Ashley’s photo, her favorite water bottle is her dinosaur water bottle.  Ashley has a great sense of humor, but when it comes time to focus and get things done, she believes in the old adage: “No Pain, No Gain”.